LBB Article “Creativity Squared: Steven Amato on Why Creativity is a Luxury “ 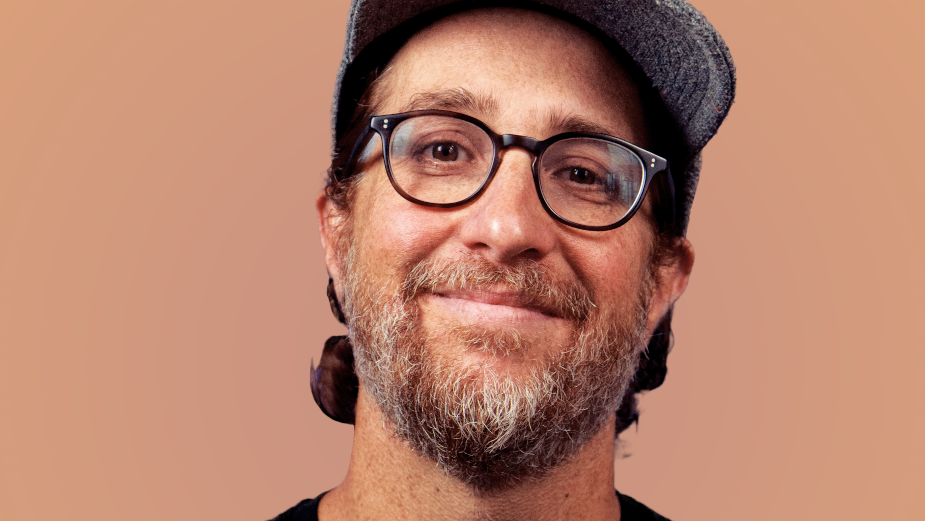 Steven Amato is founder and CEO of Contend, a data-driven creative studio based in Los Angeles with additional offices in Chicago, Toronto, Seattle and Dallas. Prior to founding Contend, Steven co-founded Omelet where he served as president and chief content officer until 2014. During his tenure, Steven helped grow Omelet from a start-up into an award-winning strategic and creative agency with clients like Microsoft, AT&T, HBO, Whole Foods, Walmart, The Academy Awards, DirecTV and Bill & Melinda Gates Foundation.

What kind of creative person are you?

I would say I am the overly curious creative type who is constantly in a state of defining and solving problems. I think of creativity as an output of a deeper desire to solve problems. The more challenging the better. This is a constant state. Even when I’m sleeping. Like, what would we do if a large Earthquake hit Los Angeles and the city lost its supply of water? Or, how can we add a virtual layer to everything we are currently doing? How do we fight global obesity? I don’t really believe in ‘impossible.’ I believe that limitation is actually freedom for creativity. I also believe that a problem well stated is a problem half solved; we just need to focus and get creative.